Another Memorial Day weekend has come to an end, and many of you probably enjoyed spending time with your families - grilling out, water skiing at the lake, attending reunions, or other family-oriented activities. That is a great thing and a worthy endeavor. However, Memorial Day is about more than that. Far more. It is a time to remember those who placed themselves in harm’s way and may have even lost their lives, so that we can enjoy our time with family, free from fear and oppression.

Each Memorial Day, I think about those in my own family and circle of friends who have served our country admirably. I often wonder what they went through and how they managed to even stay alive in the horrors of war.

My own father, who passed away in 1990, fought in the Korean War that lasted from June 25, 1950, until July 27, 1953. He served in the U.S. Army Infantry, and even though he would never talk about what happened in Korea, we did know that the bitter cold he endured left him with permanent damage to his fingers and toes. For the rest of his life, he lost feeling in the tips of his fingers and toes when it got cold. He never complained but kept on working through those cold winters on the farm. He was an incredibly hard worker and instilled the work ethic that I carry to this day. 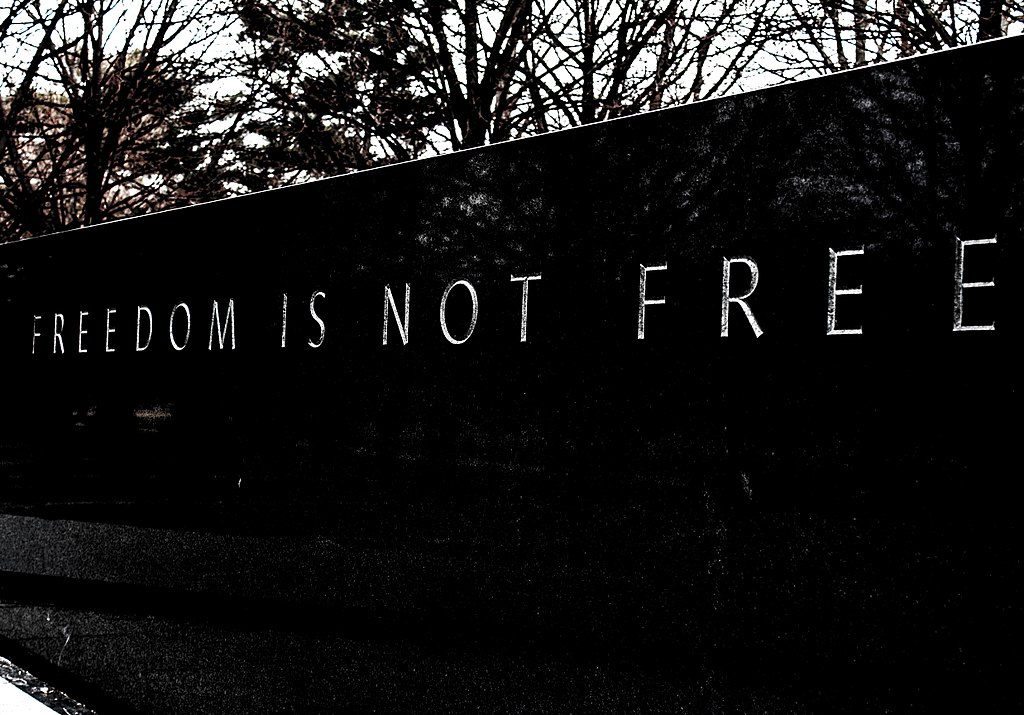 My maternal grandmother’s brothers, my great uncles, all were U.S Marines in World War II. They fought in the island-hopping campaign that took them across Guam and Saipan to Peleliu to Iwo Jima to Okinawa. My uncles, like my father, would never talk about what they suffered and endured across those islands. I only know what I have been able to read.

When they landed on Peleliu on September 15, 1944, they initially encountered little resistance. However, as they pushed further ashore, they found that the 11,000 Japanese defenders were heavily dug in using a system of interconnecting bunkers, tunnels, and caves. Two months of brutal fighting claimed the lives of 2,336 American and 10,695 Japanese soldiers.

Iwo Jima proved even tougher. On February 19, 1945, U.S. ships started battering the island with shelling that lasted more than 12 hours. Then the 3 rd, 4th, and 5th Marine Divisions came ashore. As with Peleliu, the initial resistance was light, but the next several days were hell on earth as the Marines pushed inland and encountered fierce resistance that included extremely heavy machine gun fire and artillery. Whenever the Marines thought they had an area secured, the Japanese would pop up behind them, having traveled through their series of underground tunnels completely undetected. The intense fighting lasted more than a month before Iwo Jima was finally secured. In the end, 6,821 American soldiers were killed along with 20,703 Japanese soldiers. There were 21,000 Japanese soldiers altogether before the fighting began. 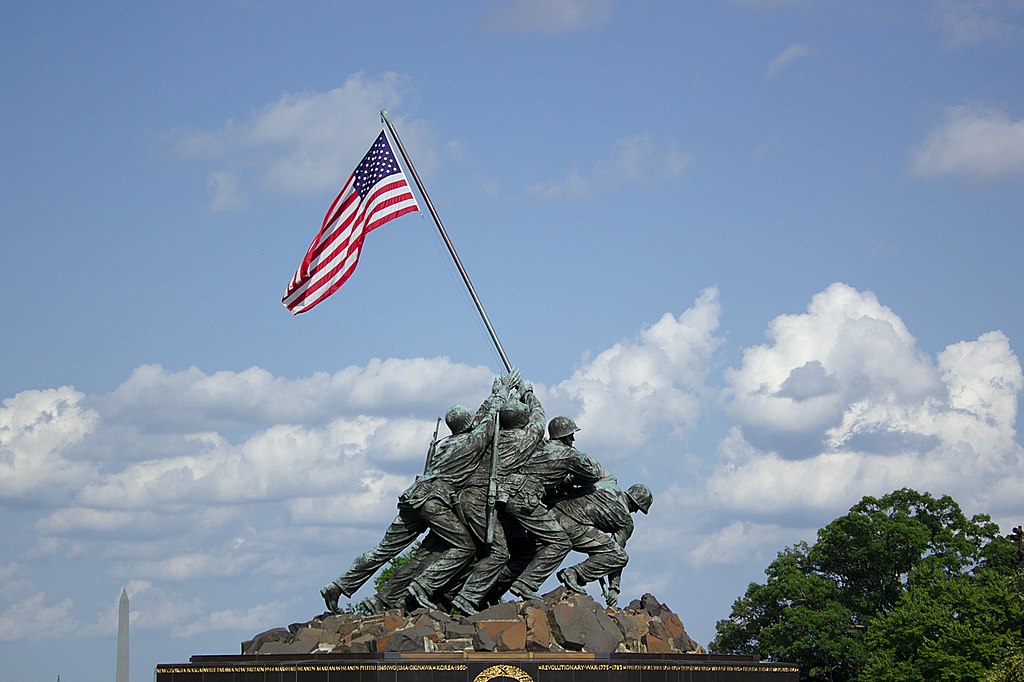 Okinawa was the largest land battle of the Pacific Theater with fighting raging on for almost three months. In the end, this battle cost the lives of 12,513 American soldiers and 66,000 Japanese soldiers.

Our freedom is not free. It comes at an enormous cost. When I look at pictures of my father in his Army uniform and the pictures of my uncles in their Marine uniforms, I realize they were all just kids fighting in these horrific wars. They looked far too young to be fighting a war on foreign soil. I look at my own 19-year-old son (our youngest) and my teenage grandsons, and I cannot fathom them going off to war. They look so young and innocent. Yet, in a different time, they may have been called upon to serve their country and to provide the ultimate sacrifice. How could 18, 19, and 20-year-olds have fought so fiercely and so courageously? Because they loved their country and their families.